How to Choose a Great 50th Wedding Anniversary Present 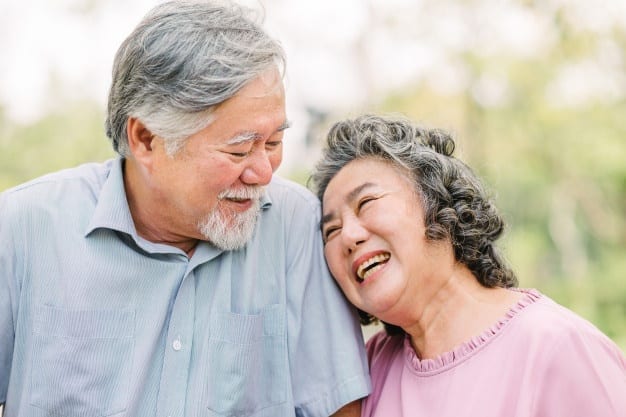 A pledge to love

Every couple who tie the knot and pledge to love and cherish each other till death do they part at the altar before God may not be together to see the light of day 49 years and 364 days thereafter. They say there are many a slip between the cup and the lip, which man would propose but God could dispose. For the very lucky few when that momentous and joyful day, the 365th after 49 years of blissful togetherness dawns it invariably will be a day of immense celebration with family and friends gathered around.

Reminiscing the 50 years that have passed would not be a gift many couples can have because life could be cruel to some. But those who would stand at that envious milestone needs to do everything possible with their loved ones around them to ensure that day does not go uncelebrated whatever the situation may be. This special day is recorded in the annals of human history as the “Golden Anniversary” not without meaning because that day is indeed as good as gold the most widely used precious metal by people all over the world.

A couple celebrating 50 years of togetherness after tying the knot is not only a celebration for them but for everyone they have loved and cared for all through their lives. Their children, grandchildren and even great grandchildren are a blessed lot to see their patriarch and matriarch fulfilling their vows pledged before God a half century ago and an example for all of them to follow too. Living such an exemplary life of marital bliss may not be every one’s kettle of fish but those who will reach that milestone brings a very strong message to society. Whatever the pitfalls and obstacles they may have encountered in their long journey, will need to be successfully overcome if they are to remain together for such a long time.

This strong message cannot be professed on any platform, forum or even from the altar because it could only be stamped by example. To do so a couple would need to live the life of togetherness and go through the 50 long years and then speak of their experiences. Only then could anyone else be apprised enough to follow that doctrine for a successful married life to culminate in the celebration of a “Golden Anniversary”. It is not a closed and shut experience just because you stand before God and make that pledge. A couple needs to take it through the long path and enjoy every day on that long journey. Once they count each year of their togetherness it would slowly dawn on them what life is all about and what is ahead for them. A life lived well will be one that could be looked back with satisfaction and there are not many who could do so in life.

A gift to match

The best gift the couple could give each other will be their love which they have nurtured over the past 50 years and that would be as valuable as any other they could bestow on each other. The gift of togetherness is eternal and all those who would be blessed to grace the occasion will need to match it, which would be quite an envious task. Choosing the most appropriate gift for the occasion which is golden no doubt would need something which would equate with the day. It may not be every day that you would be called upon to grace such a happy and immensely joyous occasion hence what you choose to give the blessed couple should be as elevated and valuable as their lives.

There is one gift which would be the most appropriate and also par excellence with the “Golden Anniversary” and that would be none other than the gift of eternity. A couple celebrating their “Golden Anniversary” need to look ahead towards infinity which would be where they would tread together after successfully walking such a long and winding road in life. Everyone who graces such an occasion would be best served if they gift the lucky couple with an Infinity Rose which would be as eternal as their life has been and will be in the future.

The Infinity Rose is a gift incomparable when it is eternity that we have in mind because it is a gift which would be preserved forever. Picking such a superlative gift for two people who have shared life for half a century would be the most appropriate for such a momentous and joyful occasion. You would not be invited to many such occasions because it takes 50 years for every couple who pledge to remain together before God to reach that milestone. There are only a very few who could achieve such total togetherness in life. You being there is a blessing that you will cherish too and an Infinity Rose that you gift will be remembered forever. There are few gifts which could match an Infinity Rose because they are specially crafted to be preserved for eternity.

Each Infinite Rose is a meticulously crafted masterpiece, using high quality materials and exquisitely finished to preserve it for eternity. It carries a life time warranty and hence makes a perfect gift for a couple celebrating their blissful “Golden Anniversary”. The Infinite Rose is a natural rose which is carefully grown and harvested in the most ideal conditions. They are carefully selected and picked to be taken through a very well supervised process until it is ready to be released from the processing plants out into the market. The Infinite Rose that you buy will be perfect to the ultimate detail and is a gift appropriate to a couple who had pledged infinite love at the altar 50 years ago. Gifting them an Infinite Rose will be your own way of appreciating and respecting their togetherness and pledge to follow their example if you strive too.

How to Make Valentine’s Day Special for Your Partner
December 27, 2019